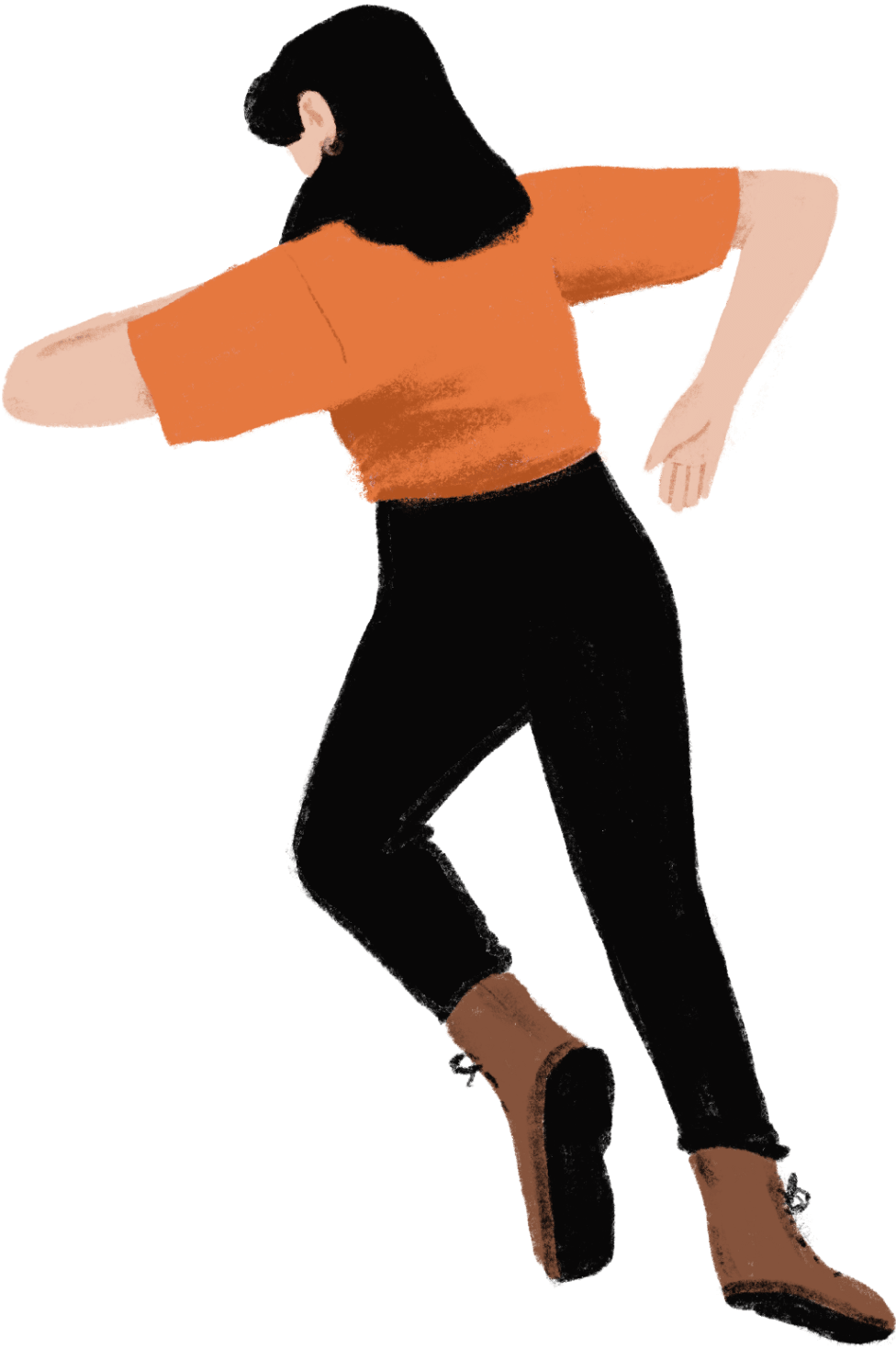 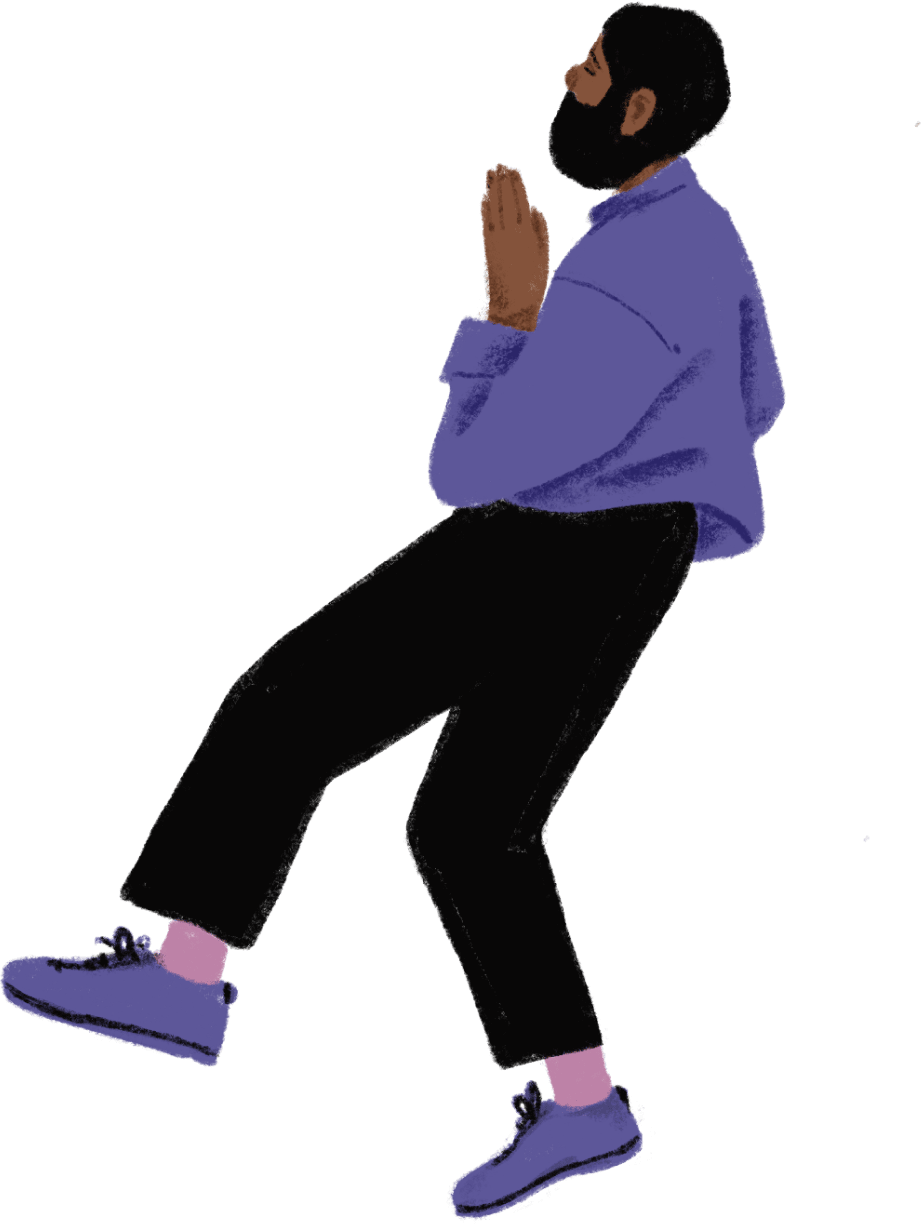 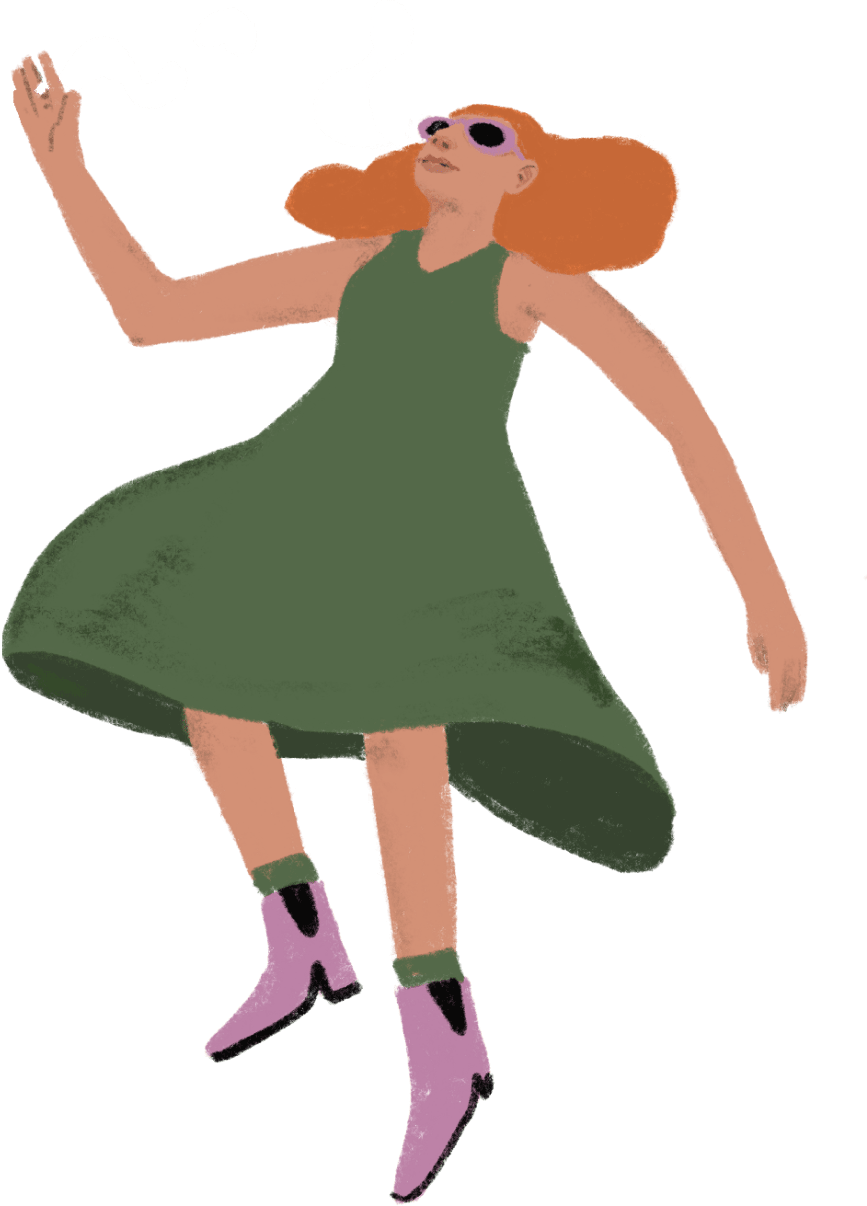 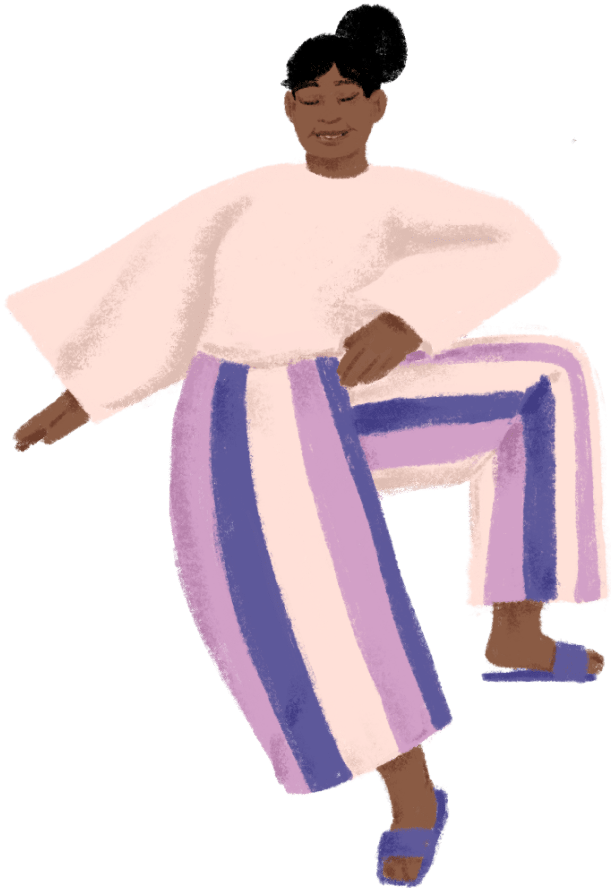 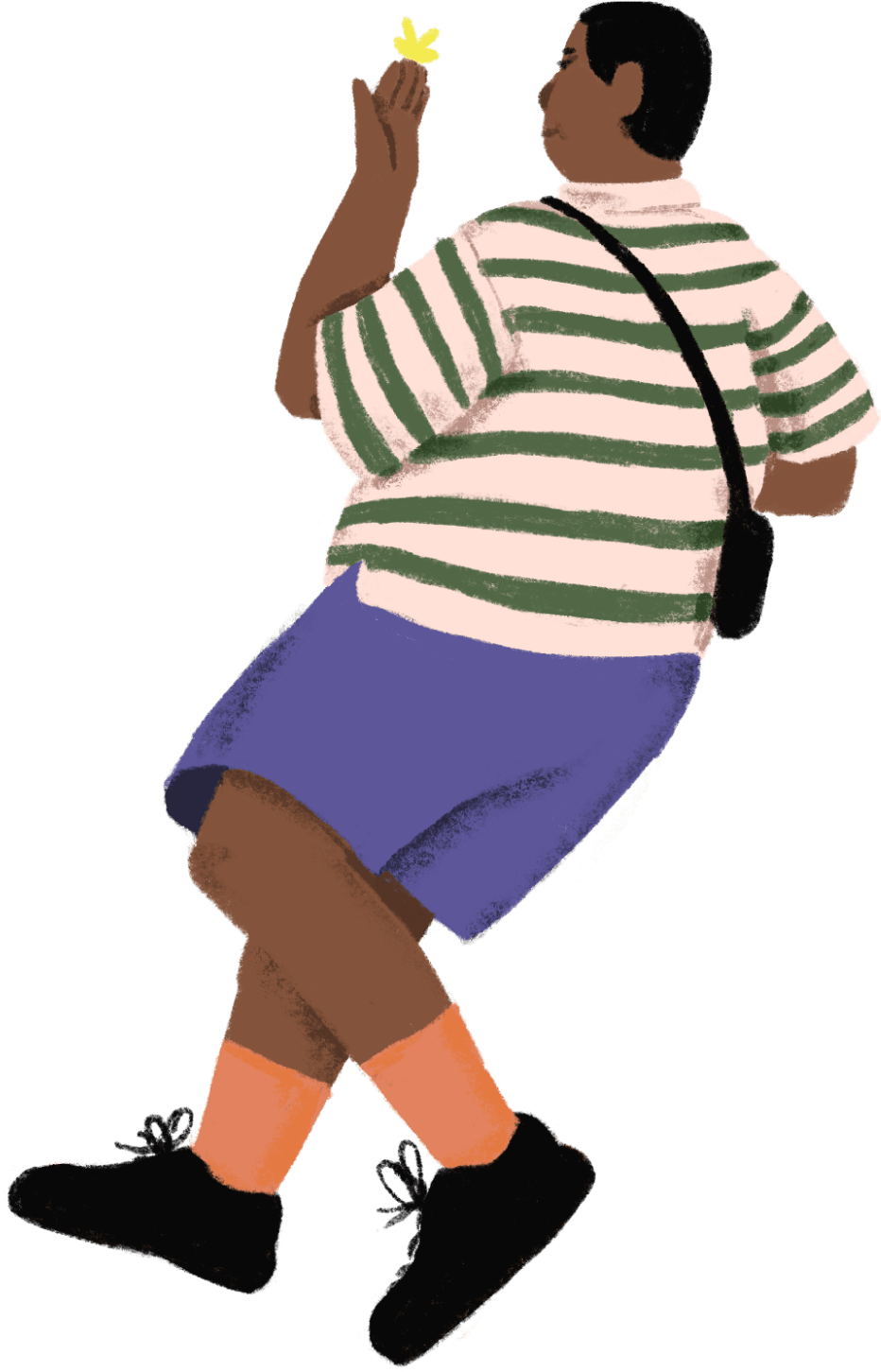 Welcome to Hi-Ground. We’re a community driven platform that aims to educate, reduce harm and give support to people who use drugs.

The aim of this website is to create a safe and inclusive community for people who use drugs. We hope that by providing a space free from judgement and damaging stigmatisation and instead offering support and harm reduction education we can improve the health and wellbeing of our fellow Queenslanders and broader Australian Community.

We also wish to acknowledge the harm done to communities, families and individuals affected by punitive drug policies, to those who have lost their lives, families torn apart due to incarceration and those that face discrimination and stigma.

2022 Support Don’t Punish Global Day of Action – with a focus on women and nonbinary people who use drugs “Support Don’t Punish” is a global, grassroots campaign supporting harm reduction and drug policies that prioritise human rights and public health. Hi-Ground, with the support of WHRIN (Women’s Harm Reduction International Network) will be offering … Continued

The ACT is set to become the first Australian jurisdiction to decriminalise small amounts of commonly used illicit drugs, such as ice, heroin, cocaine and speed. Under a proposed law that the government has now endorsed, police would continue to target dealers and try to disrupt Canberra’s drug trade. However, people found with amounts considered … Continued

We wish to pay respect to their Elders – past, present and emerging – and acknowledge the important role Aboriginal and Torres Strait Islander people continue to play within health services and the harm reduction community, by providing services that are culturally appropriate and safe.

As a health service we recognise the harm and destruction colonisation has had on Aboriginal and Torres Strait Islander people and aim to be as inclusive and welcoming to all communities from our large and diverse island home. 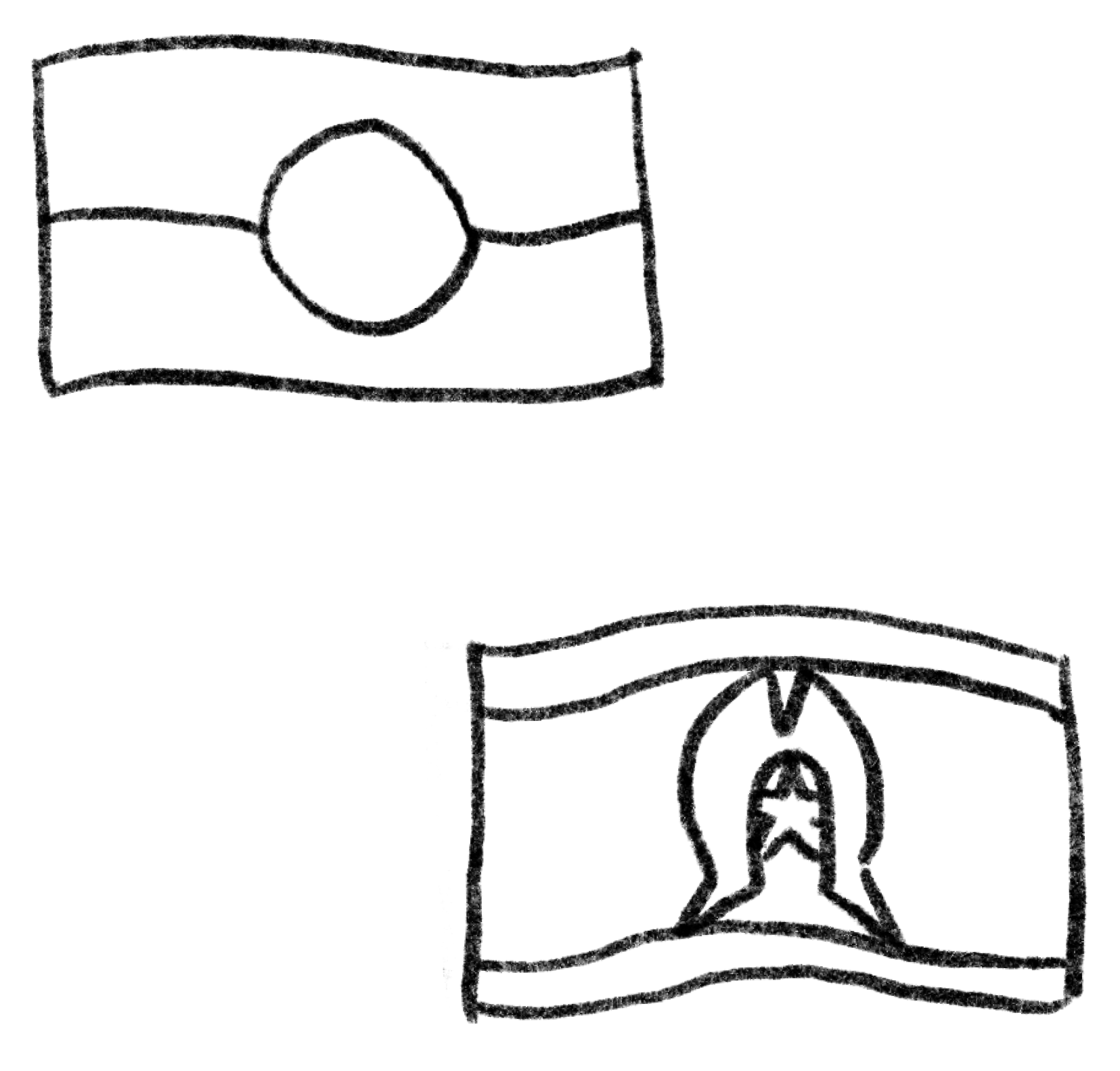