MDMA, the intended active ingredient of ecstasy, is a psychedelic stimulant. It belongs to a family of drugs called entactogens/empathogens, which means “touching within.” MDMA was first synthesized in 1912 by Merck Pharmaceuticals in Germany. The recreational use of MDMA did not begin until the 1970s. Before it was made illegal in the mid 1980s, MDMA was a therapeutic medicine. Clinical studies are currently underway using MDMA in combination with psychotherapy to treat Post Traumatic Stress Disorder (PTSD), anxiety and depression. Due to the popularity of MDMA within the dance scene, demand often outweighs supply, leaving the market open for adulterants and substitutes. Ecstasy/or MDMA caps can contain additives like PMMA or BZP* (benzylpiperazine) which can cause a variety of side effects ranging from unpleasant to dangerous. *research MDMA additives and substitutes. 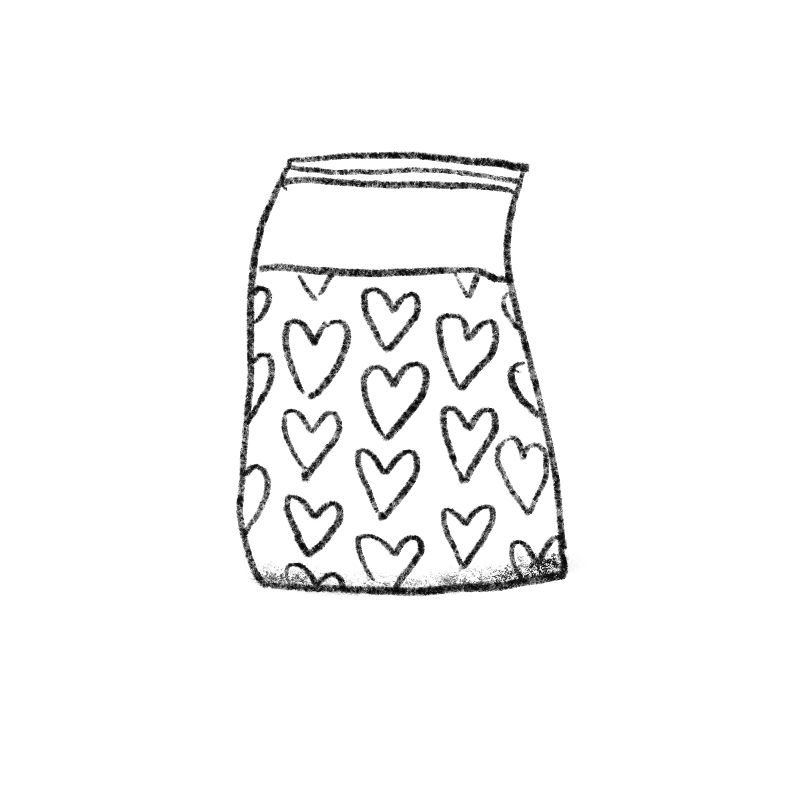 Most commonly swallowed but can also be snorted or shelved (rectal).

Total duration: 4-6 hours
Onset: 20 90 minutes
Peak: 2-3 hours
Coming down: 1-2 hours
Hangover/after-effects: 2-72+ hours
Half life: Even though the effects of the drug may wear off after 5 hours, the drug is still active in your system for 10 hours after you’ve taken it. It is important to remember this if planning on taking other substances.

Roadside Police: MDMA IS tested for in roadside drug tests and is detectable in saliva tests for 24 to 72 hours after use.

Detection: Detection times are based on the time you last took the drug. Taking multiple doses over a period of several hours can lengthen the detection window.
Saliva: 15 min – 72 hours after consuming  Urine: 1 hr – 3+ days after  Hair: Up to 90 days  Blood: 15 min – 2 days after

Drug Checking: Lab-quality testing with a spectrophotometer is the best way to test and has been trialled in Australia, however it is not available as a permanent health service yet (only ACT). DIY reagent testing is an option. You need a three-step kit to identify MDMA and MDA in Ecstasy tablets and Molly. You need three reagents to be sure (Marquis, Simon’s and Froehde). See photos of testing results here > verbinding.110110

Taking drugs is never without risk. Mentioned doses are based on the information available to Hi-Ground at the time of print and we can not give any guarantee of safety as the effects and quality can vary greatly from one one dose/person to another.

Because MDMA is illegal, adulterants are common. MDMA could include other substances such as PMA, PMMA, MDEA, MDA, (meth)amphetamine, caffeine, ketamine, BZP (benzylpiperazine), 4-MMC (meow meow) and mCPP (paramethoxyamphetamine) which is why testing your drug before taking it is an ideal way to reduce harms related to MDMA (besides not taking it). Do your research!

SEROTONIN SYNDROME
Taking MDMA increases the level of serotonin available in your brain, which is what gives the drug it’s enjoyable effects. However, having too much serotonin available in your brain can be very harmful or even fatal, and sometimes leads to what is known as Serotonin Syndrome. Serotonin Syndrome can be caused from taking MDMA alone however the risk is dramatically increased when combining MDMA with certain other drugs, antidepressants or supplements that also increase serotonin levels.

Approximately 2 per 100,000 users have extreme negative reactions resulting in death.

Set’ is the mindset a person brings with them and includes the physical, emotional and spiritual condition of the person, their expectations about the drug’s effects and how they will react to it. ‘Setting’ is the environment that a person is in, including the social environment, who you are with and the physical surroundings, e.g. at home, at a festival or an unfamiliar location. For psychedelic drugs, more so than other psychoactive substances, set and setting are very important in determining the nature of the experience.

Carrying MDMA and paraphernalia (e.g. injecting/snorting/shelving equipment) puts you at risk of criminal charges including trafficking, even if you don’t deal. Know your local laws e.g. the Drugs Misuse Act 1986 (Qld), the Drugs Poisons and Controlled Substance Act 1981 (Vic).

Polydrug use has many possible outcomes. What could be fun for one person could be dangerous for another. We do not endorse any of these combinations and recommend you proceed with caution.