Cocaine hydrochloride is a crystalline white powder produced by adding hydrochloric acid to coca leaf paste. Cocaine is a short acting stimulant that acts on the CNS (central nervous system) speeding up heart rate and breathing. It also targets and overstimulates your brain’s natural reward system, which results in the drug’s pleasurable effects, however over time it can actually change the way your brain works. It can teach you to repeat the behaviour and become highly addictive. Cocaine is extracted and refined from the coca plant (Erythroxylum coca) grown primarily in the Andean region of South America. The leaf extract is processed to produce different forms of cocaine.

Crack: Crystals ranging in colour from white or cream to transparent with a pink or yellow hue, it may contain impurities. Crack is often found in the US, UK and other countries but is not commonly found in Australia. As a result, this resource will focus on powdered cocaine only. 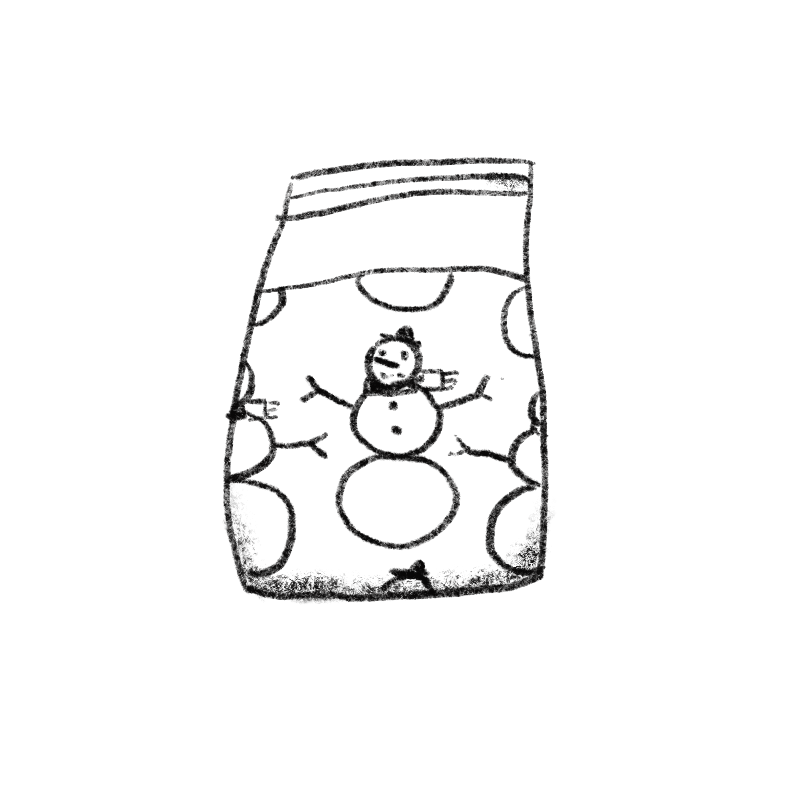 Most commonly snorted but can also be shelved/plugged (rectal), injected intravenously (IV) or swallowed.

DURATION OF EFFECTS
(Based on snorting cocaine powder)

Half life: Even though the apparent effects of the drug wear off after 1 hour, the drug is still active in your system for up to 2 hours after you have taken it. Remember this if using other substances or redosing.

Roadside Police: Cocaine is tested for in roadside drug tests and is detectable in saliva tests for 24 to 72 hours since you last slept (not last dose).It is illegal to drive under the influence of any illicit drugs, including cocaine and any driver may be subject to a roadside behavioural impairment test.

Drug Checking: Lab-quality testing with a spectrophotometer is the best way to test and has been trialled in Australia, however it is not available as a health service yet. DIY reagent testing is an option. Scott and other reagents produce reactions with cocaine. See photos of testing results here > verbinding.110110

Taking drugs is never without risk. In an unregulated market it’s impossible to know the purity or dose of any drug.  ‘Dose’ depends on the form a drug is in (liquid, powder, pill, crystal) and how you have it (snort, eat, inject).

Carrying cocaine and paraphernalia (e.g. injecting/snorting/plugging equipment) puts you at risk of criminal charges including trafficking, even if you don’t deal. Know your local laws  e.g. the Drugs Misuse Act 1986 (Qld), the Drugs Poisons and Controlled Substance Act 1981 (Vic).

If you don’t have a reagent testing kit then there are still some ways to check your cocaine powder for some adulterant drugs. These examples can give you a little indication however they are not ideal.

Tongue test – place a small amount of cocaine around your gum and lip. Pure cocaine should cause a numb feeling in that area, and should have a bitter taste.

Melting test – melt a small amount of cocaine. Pure cocaine will melt almost immediately. If it takes longer or some parts melt faster or slower than others, your cocaine may be mixed with other substances.

Levamisole is used to treat inflammatory conditions and cancer but in a small proportion of people it is extremely harmful, even at low doses. Over the past years, it’s been found in the majority of tested cocaine samples in Australia, Europe and the U.S, so be careful.

Local anaesthetics are similar to cocaine and can trick you into thinking that the batch is very pure by increasing the numbing effect on your nose and mouth. Unfortunately they can also increase the toxic effects of cocaine, such as changes in heart rhythm or seizures.

Phenacetin is a nonsteroidal anti-inflammatory drug. It’s occasionally added because it makes the powder look shiny and tastes bitter much like cocaine, so the Tongue test can’t help to detect this adulterant. In high doses it can damage your kidneys and increase your risk of cancer.

Caffeine pills are relatively cheap and white, so they’re commonly crushed and mixed into cocaine powder. Caffeine is also a stimulant so it will add strain on your heart and can slightly increase your risk of overstimulation/overdose.

It is not recommended to use cocaine if you have or are at risk of:

Polydrug use has many possible outcomes. What could be fun for one person could be dangerous for another. We recommend you proceed with caution.