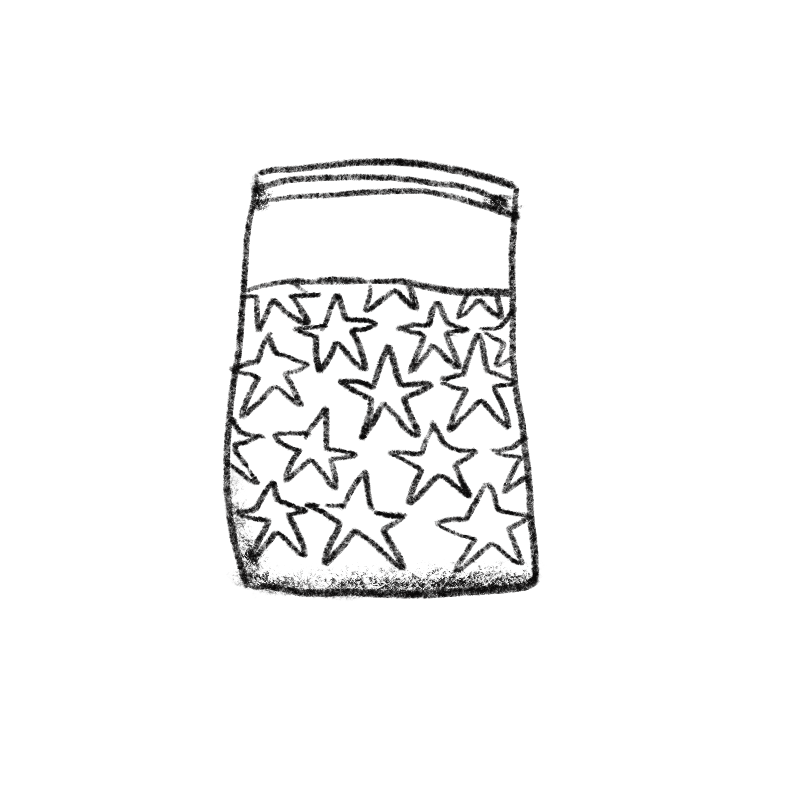 Most commonly snorted but can also be swallowed, injected, smoked and shelved.

Half life: Even though the apparent effects of the drug wear off after 6 hours, the drug is still active in your system for up to 12-14 hours after you have taken it. Try to remember this if using other substances or redosing.

Taking drugs is never without risk. In an unregulated market it’s impossible to know the purity or dose of any drug.  ‘Dose’ depends on the form a drug is in (liquid, powder, pill, crystal) and how you have it (snort, eat, inject).

Depending on purity, amphetamine doses will vary. Prescription based amphetamines, like Adderall contain their own prescribed dosage information.
A standard recreational dose of snorted amphetamine is between 10mg and 40mg.

Roadside Police: Roadside saliva tests do look for speed (amphetamines) and other substances can be detected that might have been cut into your speed. It is illegal to drive under the influence of any illicit drugs, including speed and any driver may be subject to a roadside behavioural impairment test. Wait at least 72 hours before driving.

‘Pill Testing’/Drug Checking: Lab-quality testing has been trialed in Australia and is not available as a health service yet but DIY reagent testing is an option. Marquis and Mandelin give a reaction. Mecke and Robadope do not give a reaction. This information can be used to cross-reference results.  See photos of testing results here > verbinding.110110

Carrying speed and paraphernalia (e.g. injecting/snorting/plugging equipment) puts you at risk of criminal charges including trafficking, even if you don’t deal.
Know your local laws e.g. the Drugs Misuse Act 1986 (Qld), the Drugs Poisons and Controlled Substance Act 1981 (Vic).

High doses and frequent heavy use can also create an ‘amphetamine psychosis’, characterised by paranoid delusions, hallucinations and out of character aggressive or violent behaviour. These symptoms usually disappear a few days after the person stops using amphetamines and regular sleeping patterns returned.

Environmental / Weather: As a stimulant, speed will increase your body’s temperature and breathing rate, and make it more difficult for your body to regulate itself. Taking stimulants in hot indoor/outdoor environments can be deadly or lead to multi-organ failure.

It is not recommended to use speed if you have or are at risk of:

Polydrug use has many possible outcomes. What could be fun for one person could be dangerous for another. We do not endorse any of these combinations and recommend you proceed with caution.