Saliva tests will only be able to detect the active ingredients of the nominated drugs THC, MDMA and methamphetamine. Even though methamphetamine is manufactured from substances such as pseudoephedrine (found in cold and flu tablets) those substances will not be detected by the saliva tests.

Unlike Random Breath Tests (RBTs), MDTs don’t test how much of the drug is in your body, which would give an indication as to how affected a driver is. Instead, MDTs only test for the presence of these drugs – the crime is just having them in your system, whether or not it’s affecting your driving.

How will saliva based roadside drug driving testing work? Roadside drug testing allows police to conduct saliva testing in conjunction with random breath testing (RBT) or as a standalone check.

The roadside drug testing process operates in a similar way to RBTs. What is the testing process? You will undergo a simple and painless preliminary saliva test (screening test) which will take three to five minutes. If a negative result is returned you will be free to go. If a positive result (drug detected) is returned you’ll be taken to a roadside testing van or bus, or back to a police station to provide a saliva sample for a second test.

If the second saliva test is positive for drugs, your driver licence will be suspended for 24 hours, your car will be left on the side of the road and the remainder of the saliva sample will be sent for laboratory analysis.

Following a positive laboratory result, motorists will be notified and charged with a traffic offence for drug driving. If you are unable to provide a saliva sample you will be required to provide a specimen of blood for analysis.

What level of drugs can be detected without penalty? There will be zero tolerance. Any trace of the nominated drugs in your system and you can be penalised.

What are the penalties? A first offence carries a penalty of up to $1200 fine and you could be disqualified from driving for up to 3 months. Any subsequent offences can carry higher penalties and driver licence suspensions prior to appearances in court.

Who will conduct the test? Police officers who are trained and authorised to operate the testing devices will conduct roadside drug testing.

How long after consuming illegal drugs can they be detected? The saliva tests are designed to only react with the active ingredient of the relevant drug. The detection period for the active ingredient in the relevant drug varies depending on factors such as the quantity and quality of the drug that has been ingested, the frequency of use of the drug, the period of time since taking it and if you have slept.

Prescription and other drugs Driving under the influence of drugs If a police officer reasonably suspects that your driving ability has been impaired by any drug you may be required to provide a specimen of blood for analysis. If you fail to provide a specimen as required, or a drug is detected in your blood, you will be charged and required to appear in court. If convicted you could be disqualified from holding or obtaining a driver licence for a period of time.

You may also be fined and face jail time.

When can Police do tests? Police can test drivers for drugs anytime or anywhere, for no reason at all – MDT is random. However, there are some other reasons that the Police might decide to conduct an MDT, including: something about you or your vehicle makes a police officer suspicious of you, a police officer knows you as a person who uses drugs, you are driving oddly or dangerously, or if you are in an accident.

If you test positive for illicit drugs and have been driving erratically, you might cop another charge – driving under the influence (DUI). DUI is a more serious offence than regular drug driving, and you could lose your license for a longer amount of time, be required to pay a larger fine, and may even face jail time.

Remember that if you drive with the presence of an illegal drug, your insurance and registration are null and void. This could have significant financial repercussions if you have an accident.

How accurate are the tests? Recent research conducted at the University of Sydney found that the two saliva swab tests used by NSW police, the Securetec DrugWipe and the Draeger DrugTest 5000, consistently returned incorrect results for cannabis. Researchers found that the tests gave a false positive for THC/ cannabis when there was none up to 10% of the time. They also found that when THC was present in the test subjects’ saliva, the tests returned a false negative result for up to 16% of the time.

As with all searches, tell the police officer that you don’t consent to any search, ask that they record this, and then comply with the search if they persist.

What are my rights? Remember: you do not have to tell the police anything except your name, date of birth and address as well as showing your driver’s licence. If they ask you about your drug use, you do not have to tell them anything, even if the MDT comes up positive. The best advice is to be polite and respectful, and to say as little as possible. At every stage of the legal/arrest process, you have a right to silence. However, in some circumstances, for example traffic offences, you do have to give the police some information – your name, address and license.

If you do tell Police that you consumed or self-administered drugs the previous day, they will record this information on what’s known as a Fact Sheet. Fact Sheets are submitted to the court and usually seen by magistrates as an accurate reflection of events leading to you being charged. It is best to stay silent until you speak to a lawyer as “Everything you say can and will be used against you in a court of law”.

Passengers in the vehicle are not subject to MDT unless: 1) the passenger is supervising a learner driver, or 2) if the police reasonably believe the person was driving the vehicle, such as witnessing the drivers changing seats prior to approaching police. Additionally, passengers are under no obligation to tell the police about the driver’s drug use.

If a driver does submit an MDT and the result comes back negative, the police do not have the power to force the driver to undergo further testing, such as blood and/or urine sample testing. 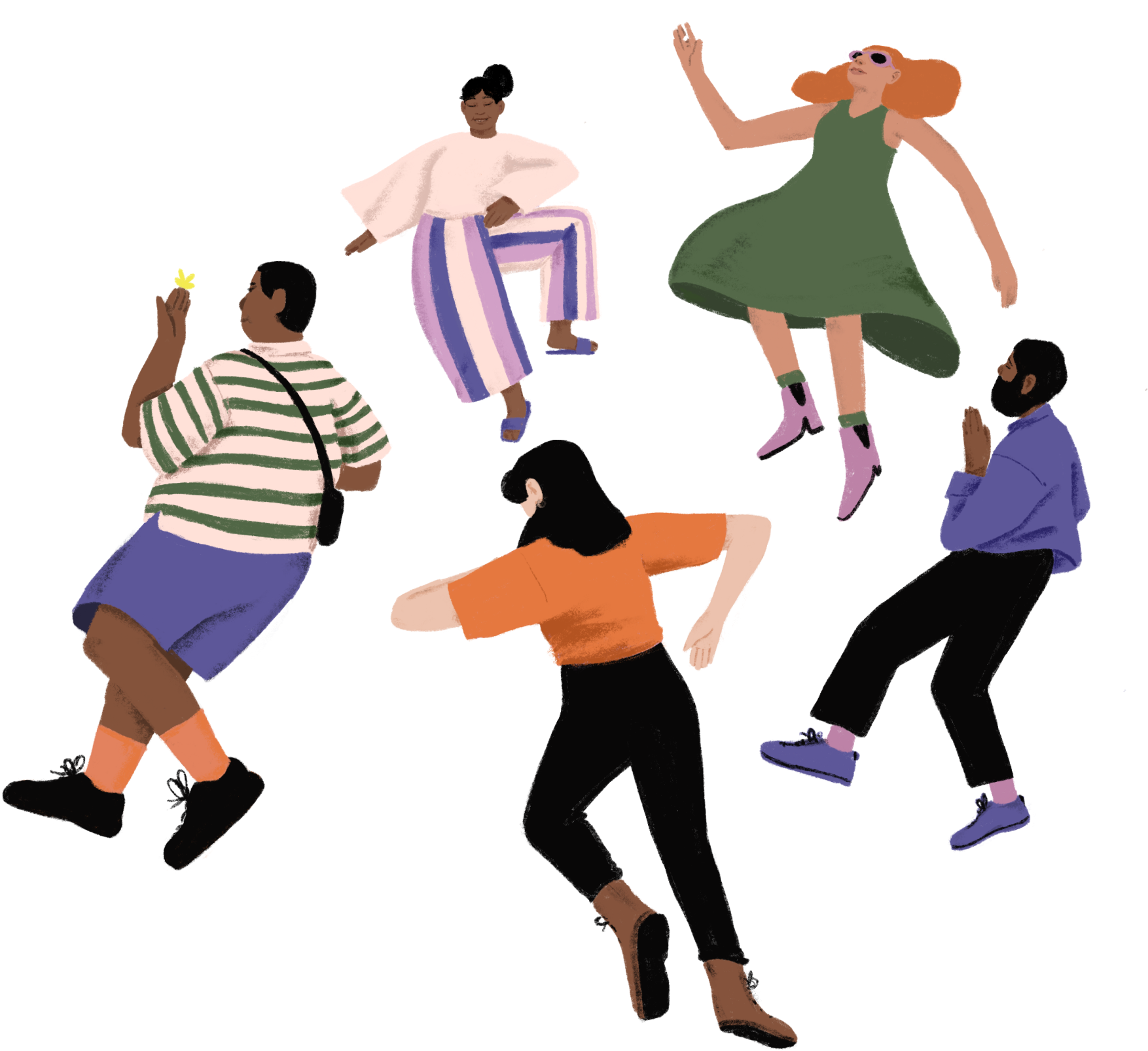